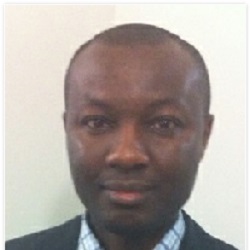 Fredrick has over 20 years experience in general practice. He has also worked extensively in the Emergency Department s of the Hervey Bay and Maryborough Base Hospitals.

He returned to focus on general practice, working in Lockyer Valley for 6 years. Dr Kalu loves the outdoors, the community and ambience of South East Queensland. His practice interests include Emergency medicine, Paediatrics, Women & Men’s health , Occupational health and Travel medicine. He is a doting father of two, loves to spend time with his family and an avid soccer fan. 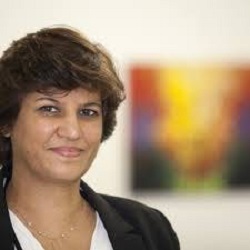 Dr Nina Unuth comes from the exotic beautiful French speaking island of Mauritius. After high school, she obtained a scholarship to study medicine in Russia. Once she had completed her studies she moved back to Mauritius to practice as a solo GP and in Emergency Medicine in Public and Private hospitals.

In between she travelled to Singapore to obtain her degree in Occupational Health Medicine and then onto France to obtain her diploma in Public Health. Her nomadic personality brought her to Australia where she worked at the Hervey Bay Hospital and Maryborough Hospital from 2007-2012. In 2012 Dr Nina joined The Lockyer Doctors where she worked as a General Practitioner and also has travelled all around Australia as a Locum Emergency Doctor.

Dr Nina has chosen Australia as her second home. Her interests include Women’s and Children’s Health amongst others and she enjoys travelling with her daughter. Her hobbies include painting and travelling. 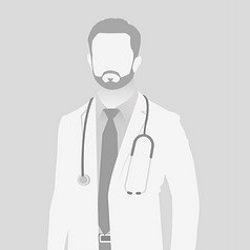 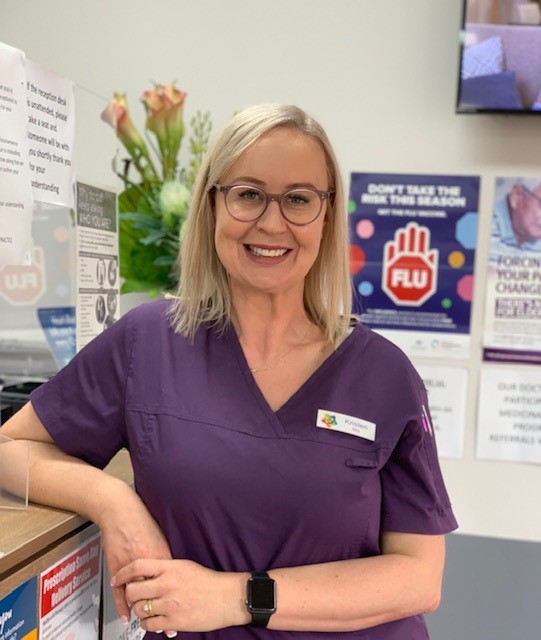 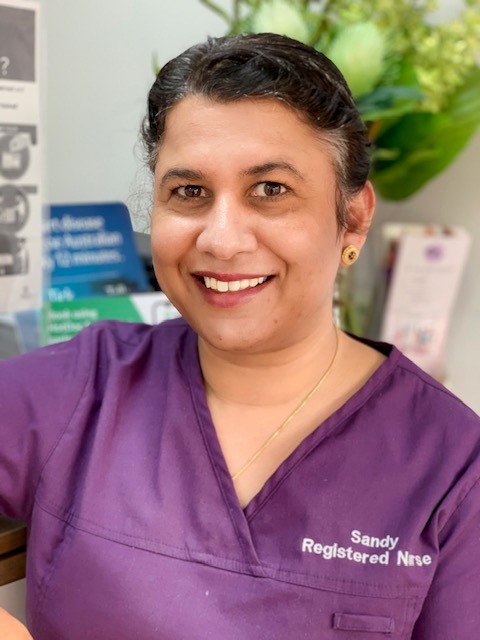 This practice has an After Hours agreement with the National Home Doctor Service.

Should you require urgent medical attention between the hours of 8pm and 8am, please present to your local hospital emergency department.